We have heard these suggestions from many members, and in response, I’m taking this opportunity to share what the General Coordinators have learned after significant research and talking to other coops about their experiences. END_OF_DOCUMENT_TOKEN_TO_BE_REPLACED 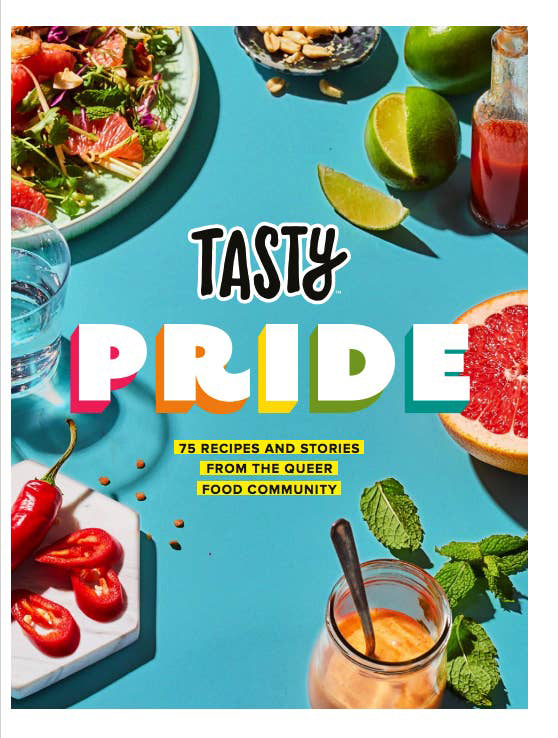 Soup is my ultimate comfort food. As a kid, I was eager to bring a thermos of hot soup to school for my lunch—a little reminder of home. As an adult, I cook gallons of soup frequently, to feed the crowds at my fundraising party, Queer Soup Night; and we regularly serve soup at events hosted by my company, The Gefilteria. 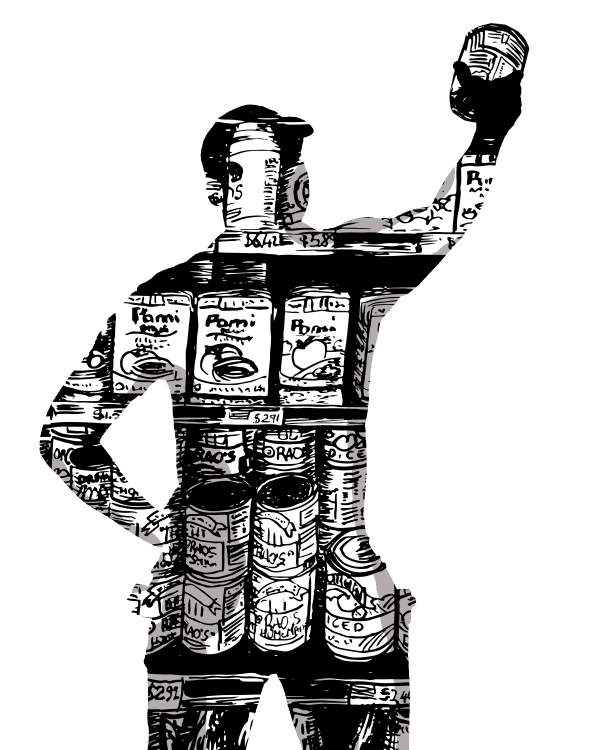 From extended entrance lines and plexiglass checkout stations, to paid staff temporarily replacing member work shifts, the Coop has seen its share of pandemic-induced changes. But one change that flies under the radar for some members is the herculean effort it takes to keep the shelves adequately stocked during these unprecedented times. 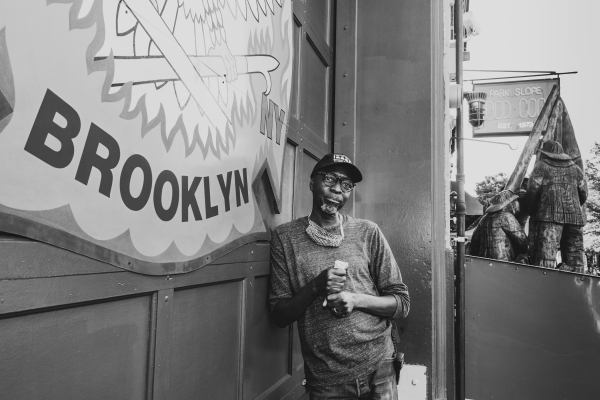 In the relatively worry-free days of last September, longtime Brooklyn resident and Coop member Moussa Thiam struggled with a worrisome decision: should he abandon a successful but frenetic 25-year career as a Chef, or set aside his lifelong dream of building a successful film production company that created and promoted new films from Africa? 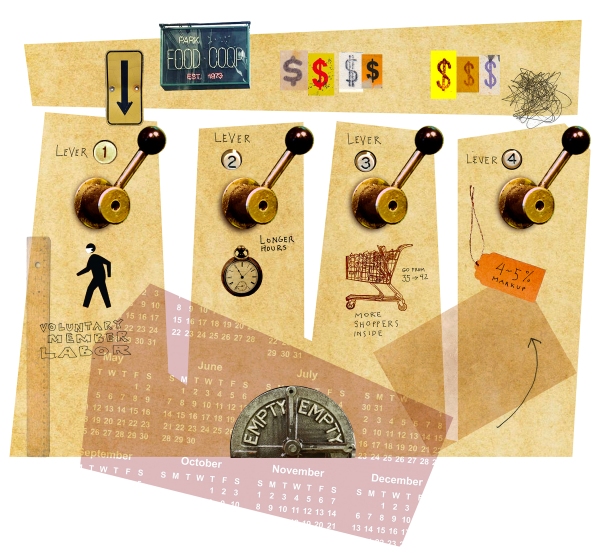 The radical changes to the Coop during the pandemic have protected member-owners and workers alike, but they have been costly. According to General Coordinator Joe Holtz, in late March, when member labor requirement was suspended and shopping hours were restricted, the Coop was losing as much as $120,000 a week compared to the year before. That’s number is now approximately $95,000. In previous years, the Coop has run a modest weekly profit.

Like so many, I appreciate the Coop's staff who, like many workers across the city, keep coming to work. Unfortunately, the members are not working now, but this does not mean we are any less a member labor coop. I think we should return to the model of member labor (adjusted as needed for safety) that has served us so well for 47 years. Two pages I heard when I shopped this week led me to think that some of the staff at the Coop have forgotten about that model now that it has been only staff running the Coop for almost three months.